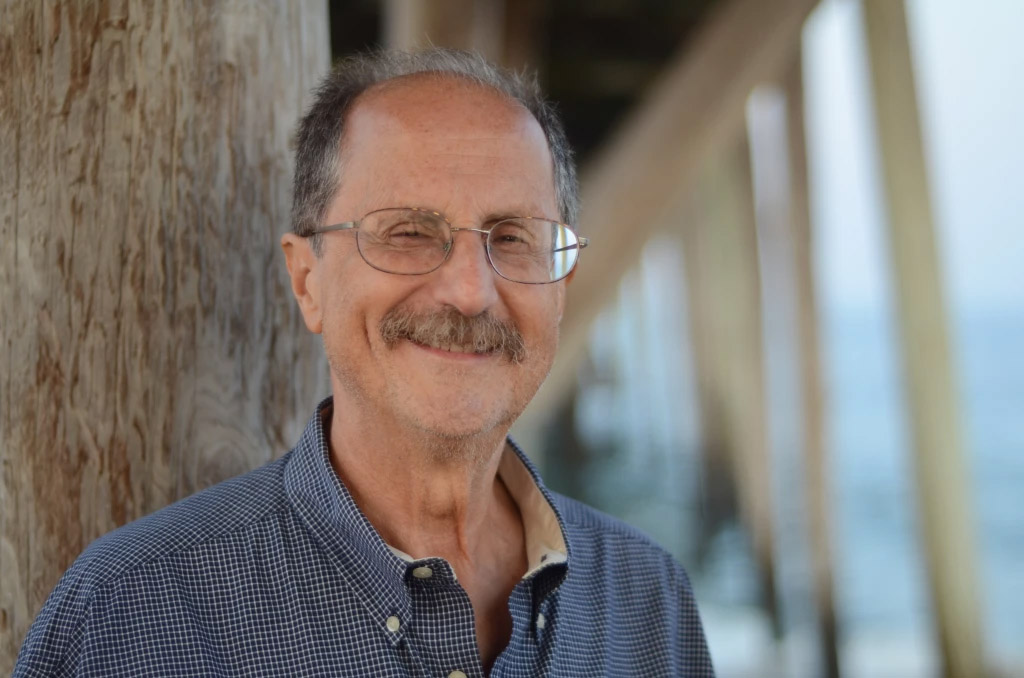 I grew up as an "Army Brat." I was born at Fort Dix, and lived along the East Coast as well as France and Italy. My family returned to NJ when my father retired. I went to John F. Kennedy Memorial High School in Iselin and later received a degree in music education from Montclair State University and a Masters in Music from the College of New Jersey (then Trenton State College). The Lord saved me early in life. I, a former high school band director, along with my wife Judy, a middle school music teacher, am retired from teaching. We began attending Grace in 2002. I became a deacon in 2007 and in 2018 became an elder at Grace. Together, Judy and I lead the music ministry. I have also been leading a small group for a number of years. We love spend any free time we have with our sons, daughters in law, and 7 grandchildren, all who attend and are also very active in the church. I also serve on the Ambassador Christian Academy School Board.